Google announced on Friday, September the 23rd, it's rolling out an update to the Penguin algorithm. As mentioned in Google's press announcement, Penguin is one of over 200 signals it uses to determine rankings. The advice to webmasters remains, build great websites with compelling content and your rankings will grow. Here are the key changes Google mentions in its press release:

For more information on how this may impact your SEO rankings, some SEO training or for a no obligations chat, call 0508 254-258 or click here to get in contact with one of our Google Penguin 4.0 SEO experts.

Send us your inquiry.

Listen to our latest Apple podcasts

Listen to our latest Google podcasts 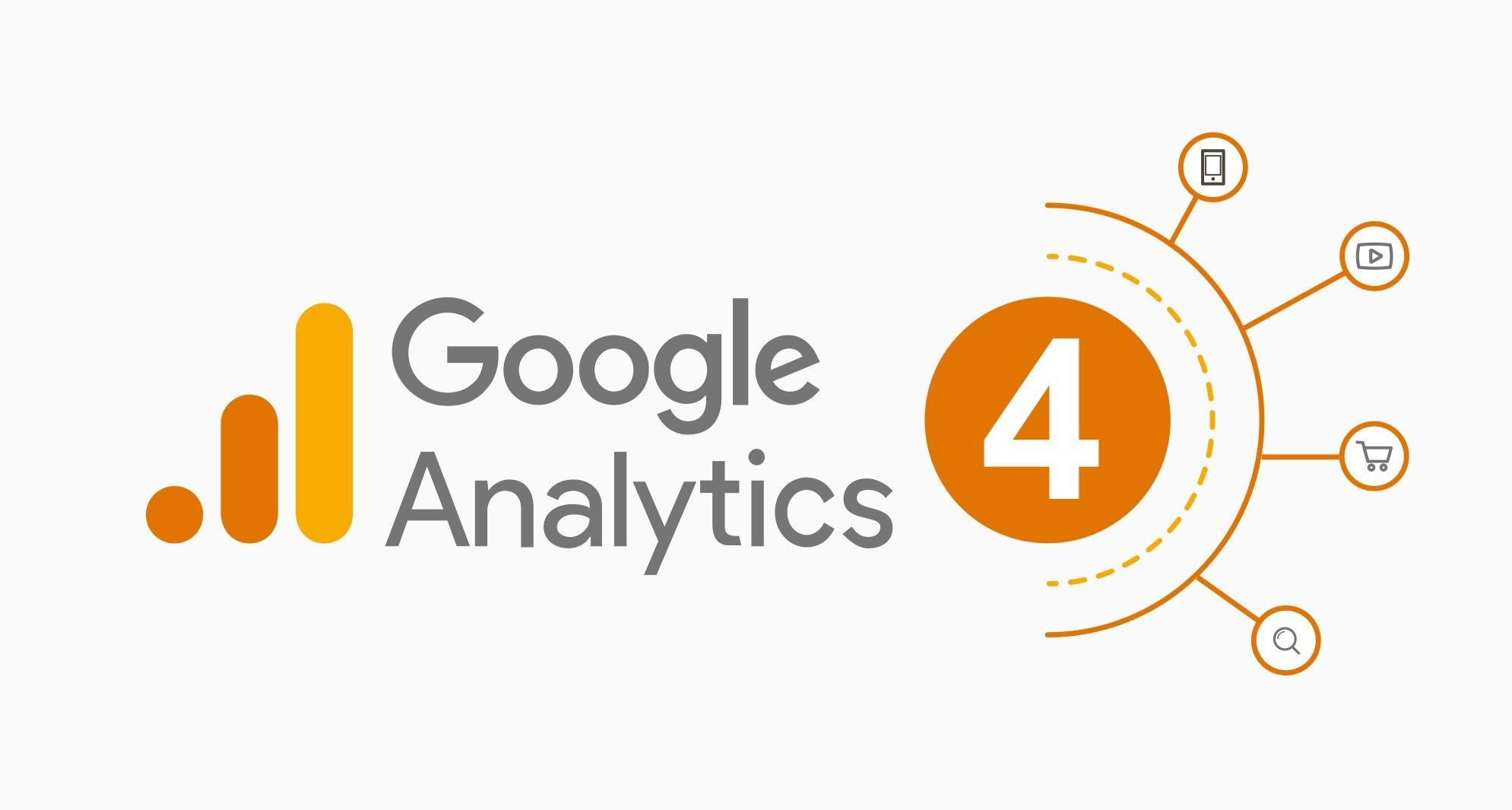 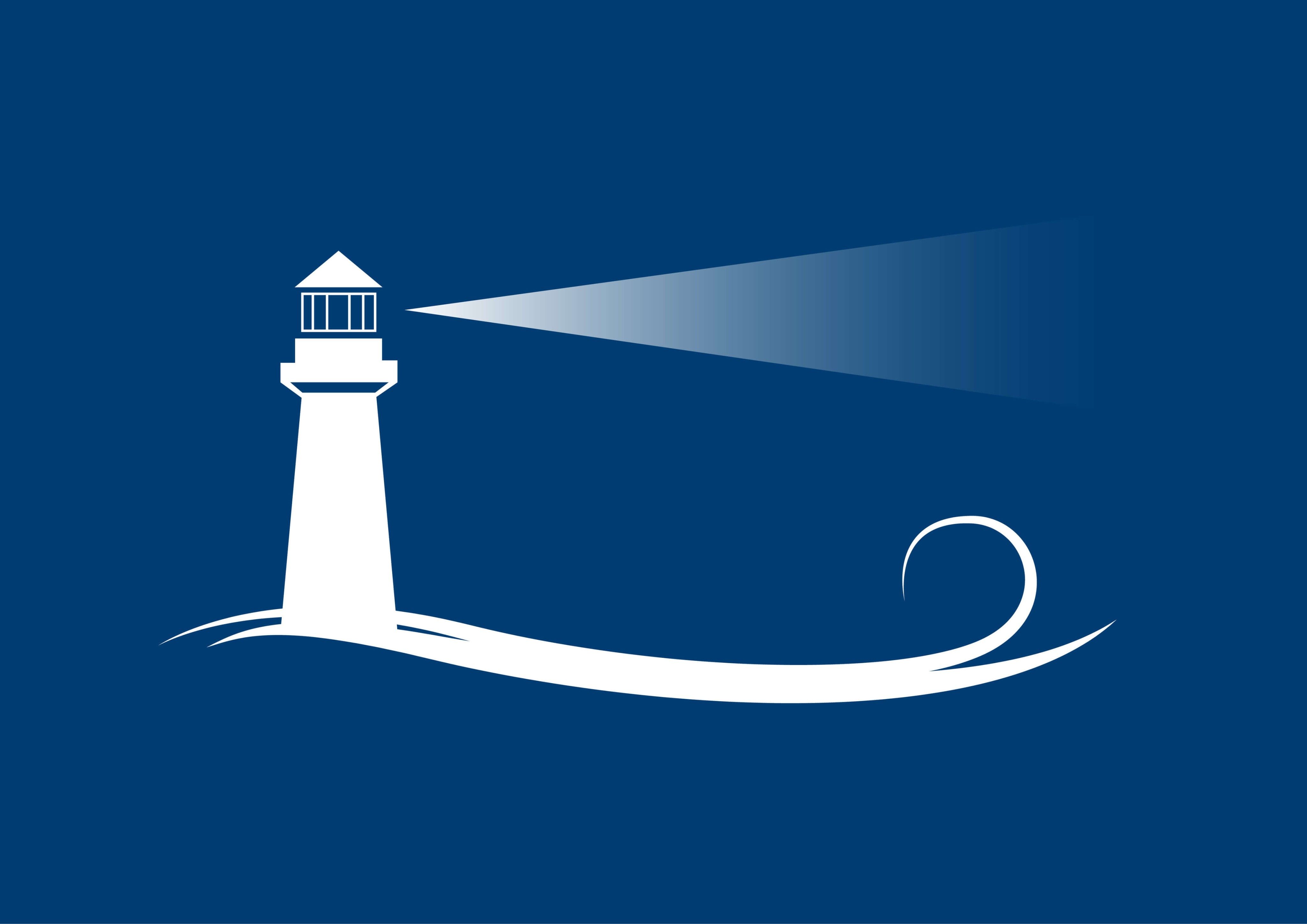 Website Performance: Discover A Lighthouse At The End Of The Tunnel 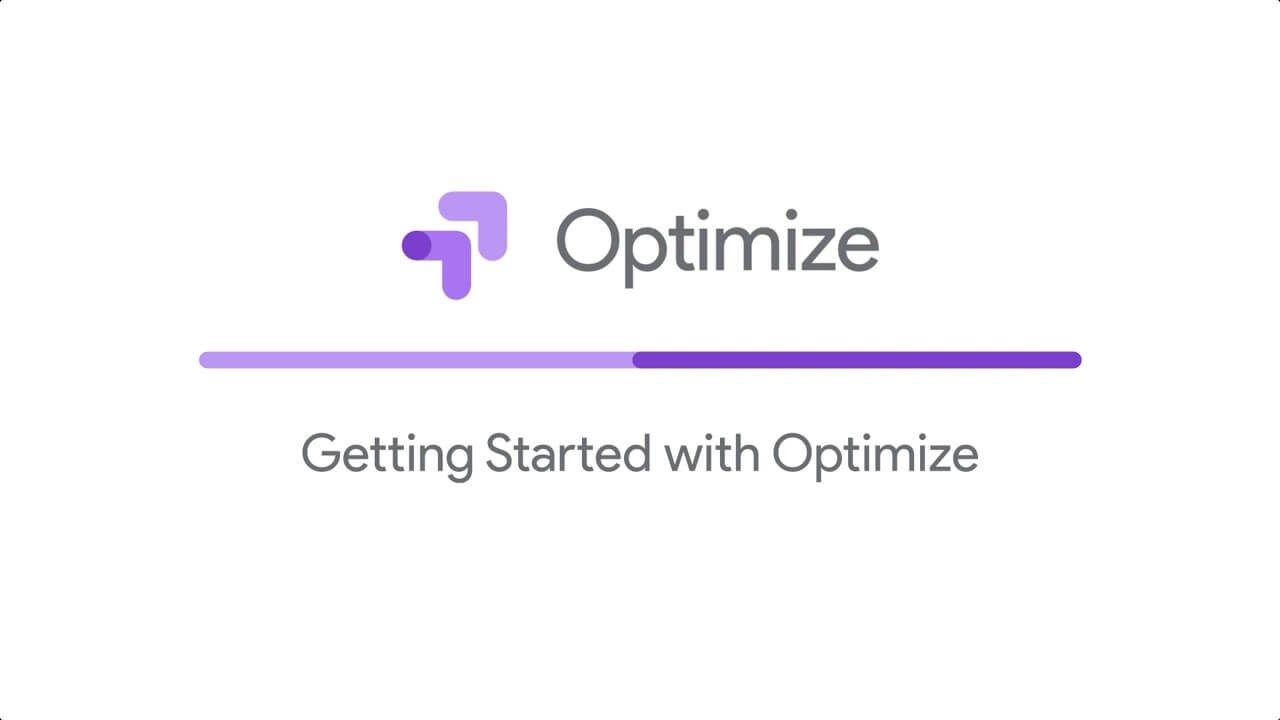 Getting Familiar With Google Optimize